Our Room At The Top

When the museum first open ed in 1958, the third floor which at one time functioned as an apartment for the caretaker of the Post Office/Customs House became the museum’s storehouse for artefacts. Deemed unsuitable after a number of years, plans were made to construct an off-site artifactory. So in early 2013, demolition and re-construction commenced on the third floor. Plans were to make the space into more exhibition area which was sorely needed.

Construction provided many challenges not the least of which was accessibility. To eliminate construction traffic through the museum and up two flights of stairs,  the heavy lifting was accomplished by crane through a third floor window. Many hands finished the work resulting in the grand opening of the third floor in August of the same year.

Here are some photos captured of the action and results. 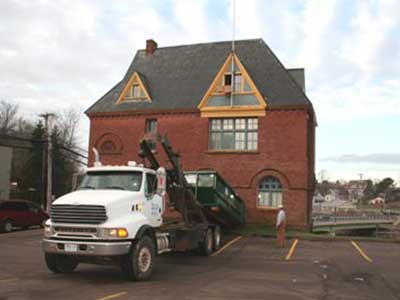 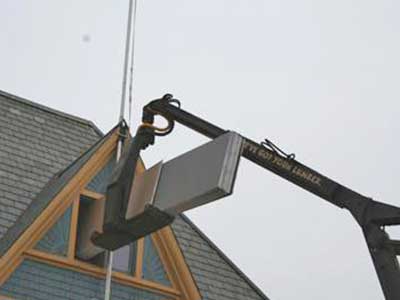 In Through The Window 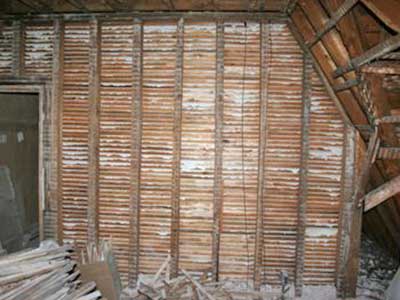 Plaster Removed, Down To The Lathe 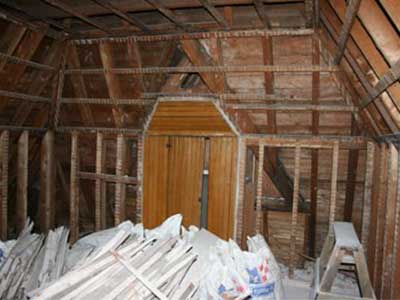 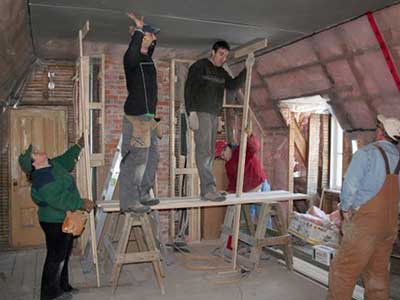 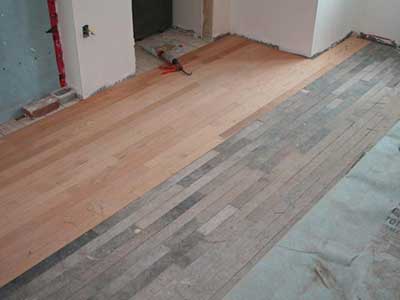 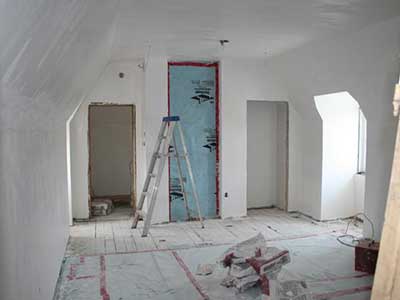 Walls With Plaster Board 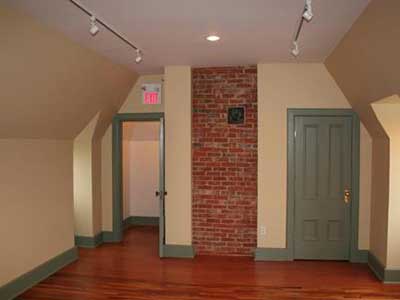 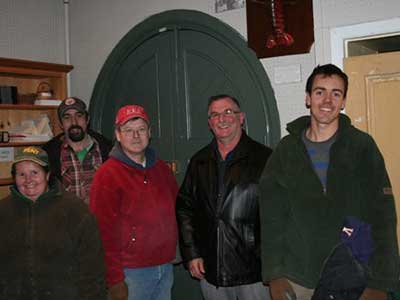 When the building was built in 1888 there was an apartment on the third floor.  After fifty plus years of being used as a storage room for our many artifacts we have now turned it back into what looks like an apartment.  Two rooms filled with amazing artifacts give you a real sense of how life would have been living there. One of our treasured donations is a five piece bedroom set that was a wedding gift in 1881.  The View of the Montague River is amazing from those top windows.

View from the top on an overcast day – just the right kind of day to visit the Museum!