The 2nd Canadian Siege Battery was formed in June of 1915, largely through the efforts of Lt Colonel Arthur G Peake and other Prince Edward Island Militia Officers. It was determined that the battery would be a four gun unit equipped with six inch Howitzers. It was to have strength of two hundred twenty Officers and men.

On May 31, 1916 the main body of the Battery crossed the English Channel landing in Le Havre, France on June 1, 1916. They became part of the 2nd Brigade Canadian Garrison Artillery which was part of the First Canadian Divisional Artillery. The Battery was made up of 7 Officers and 189 other ranks and six 6” Howsers. 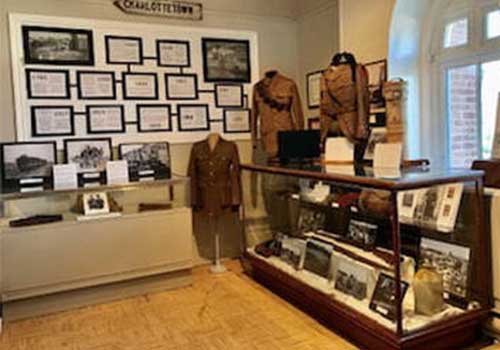 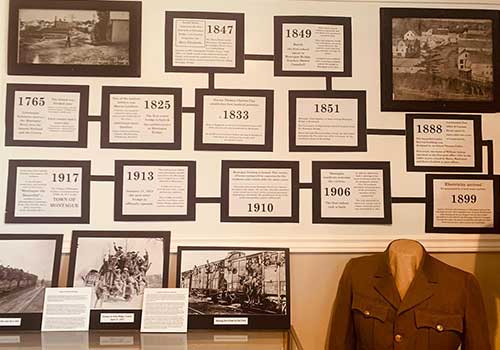 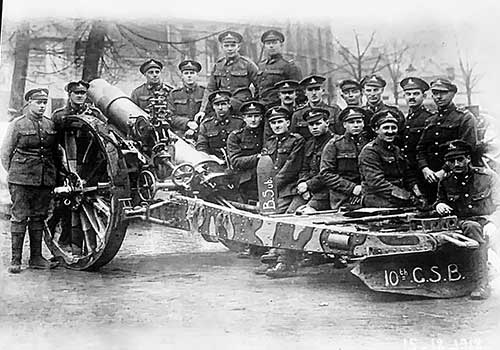